Try the rub from the team that won the 2009 American Royal Invitational. From the team of Todd Johns and his brother-in-law Randy Hinck (who compete as the Pork Pullin Plowboys) that bested 123 past grand champions to capture the overall crown.Bovine Bold is Plowboys competition BBQ rub. It has earned four first place and eight top five finishes as well as 11th place out of 225 teams at the Great American BBQ in 2008. Teams across the country who has used Bovine Bold along the way have also reported multiple firsts, top 5 and top 10 awards.Plowboys award winning Bovine Bold. Bovine Bold rub is perfect for chicken, pork, beef, and pretty much anything! Bovine Bold rub is the ground beef seasoning of choice. During the 14 months it took to create the final formula, all Plowboys cooked with Bovine Bold rub was brisket. It wasnt until after it was on the shelves that they learned what a great ground beef rub it is. Try it in meat loaf, tacos, and especially Sheppards pie. Bovine Bold may have found its ultimate calling: Bolognese. A little ground beef, veal, tomato and Bovine Bold rub makes an excellent dish.

There are no reviews yet.

Be the first to review “Plowboys Bovine Bold” Cancel reply 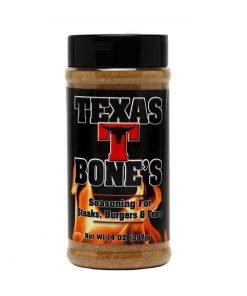 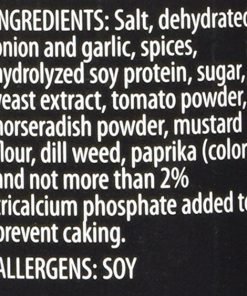 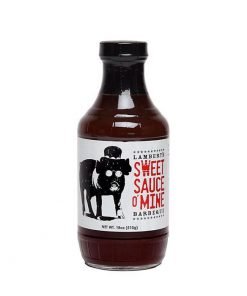 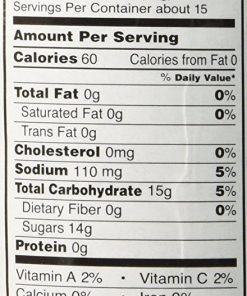 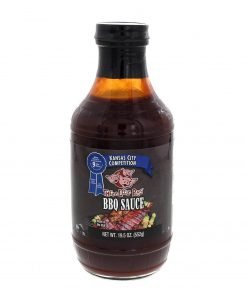 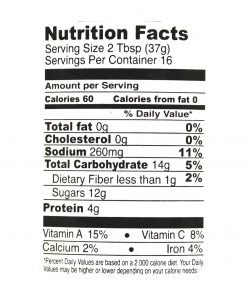